An anniversary is a special commemorative moment in a relationship. Whether you are celebrating your own anniversary with your partner, or are wishing a happy anniversary to friends and family, you want to make it special.

We’ve come up with three great gift ideas to mark those special milestones:

The flowers can be part of the card or come in a separate vase or a woven wicker basket. It’s up to you how you want the beautiful, handpicked flowers to be displayed.

The classic ‘Anniversary Love’ card is a fresh display of lisianthus, ornithogalum, echeveria, brunia and rosemary. All the cards also have a personalised message. Flowercard’s are a classic anniversary gift. 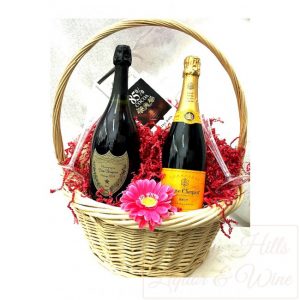 Depending on the length of the anniversary and who the gift is for, you may feel like splashing the cash. If you want to, why not buy a bottle of Veuve Clicquot Extra Brut Extra Old, which can be picked up for £80? It has tones of citrus, cream and red cherry.

At the cheaper end of the scale you could opt for a bottle of Moët, or if you’re wanting to spend as little as possible, Aldi is well known for their award-winning alcohol selection and their prosecco is no different. The award-winning Prosecco Surperiore DOCG is just £7.99.

If you want to go that extra mile why not pick up some chocolates to go with. 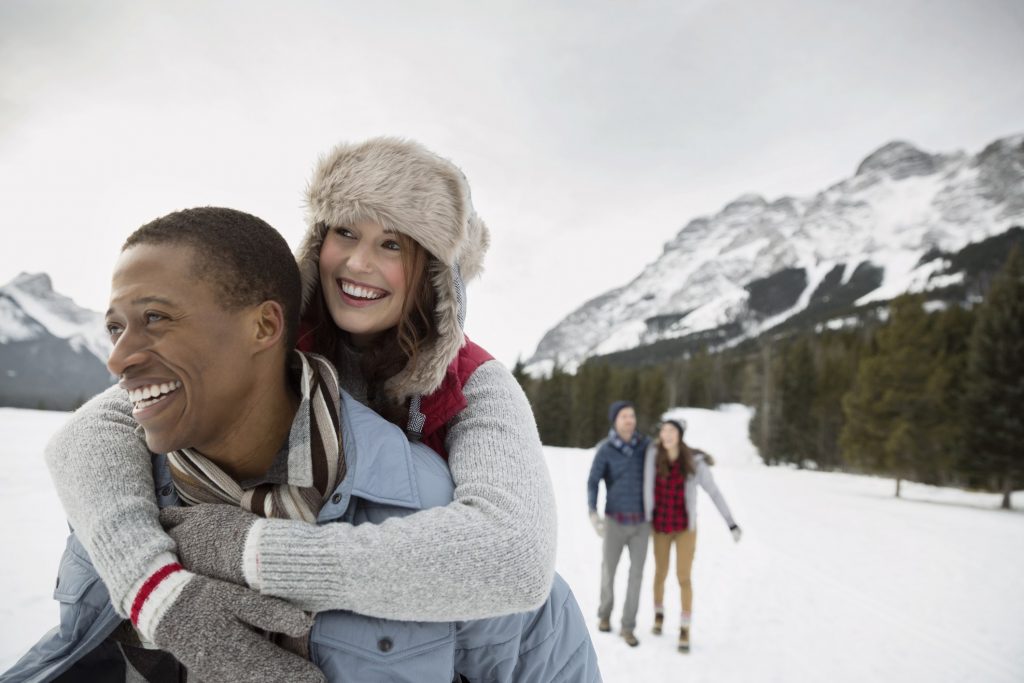 If you are wanting an idea to wish someone else an anniversary, why not gift them a day out? Or if it’s your parent’s golden wedding anniversary for example, why not get together with other family members and pay for them to have a romantic weekend away?

A day out doesn’t even have to be expensive, a romantic stroll and picnic in the park would make for a lovely surprise. It’s the little things and spending quality time together that matters. Perhaps check the weather first though! 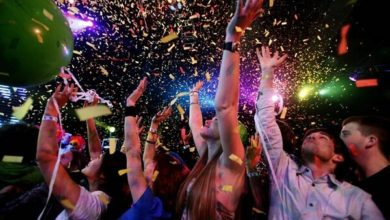 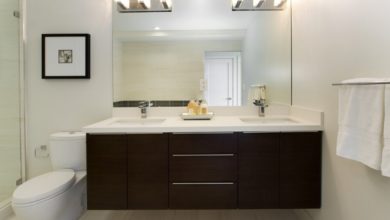 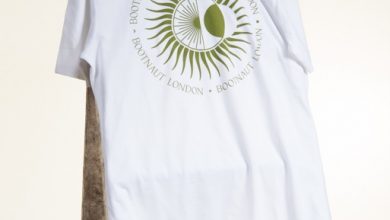 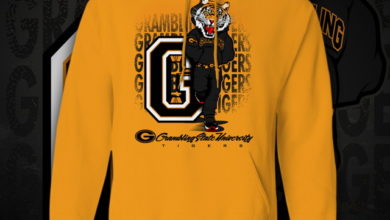 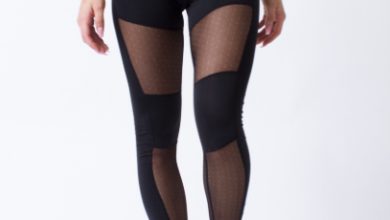