For some it’s cars, gadgets or that holiday that you blew your mortgage on (definitely not going through a mid-life crisis) but investing a fortune in a watch is becoming a more common, particularly amongst the rich and famous.

Below is a list of some watches whose price tag will make your eyes water:

Rolex is to the watch world what Coca-Cola is to the soft drinks world. Taking its place at the top of the watch hierarchy, Rolex’s classy brand is a hallmark for superb quality and near bomb-proof reliability. 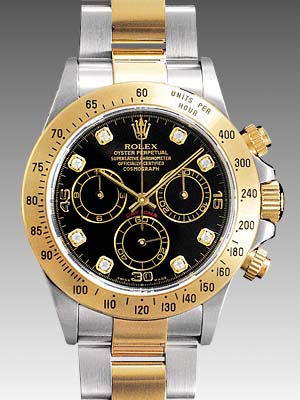 Patek Philippe’s Platinum world-time watch (totalling a breath-taking $4 million) took the world by storm as the world’s most expensive watch back in 2002 when it was sold at an exclusive auction. The unique quality of this watch is the way it displays 24 hour time zones in different countries and remains super-easy to navigate around. 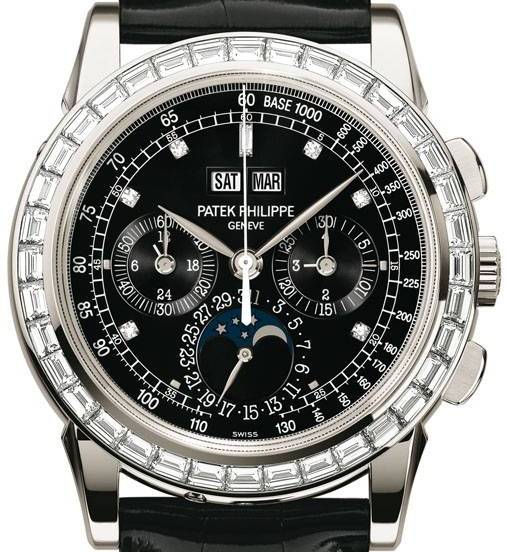 Vacheron Constantin Tour de L’ILE was given the honour of being one of the world’s most complex watches ever made; constructed from 834 parts it took over a year to make. Consequently, only seven of these watches were made and with a price of $1.5million who was going to buy it? Made in a case of gold, the watch has two faces showing the same time, astronomical indications and sunset time. 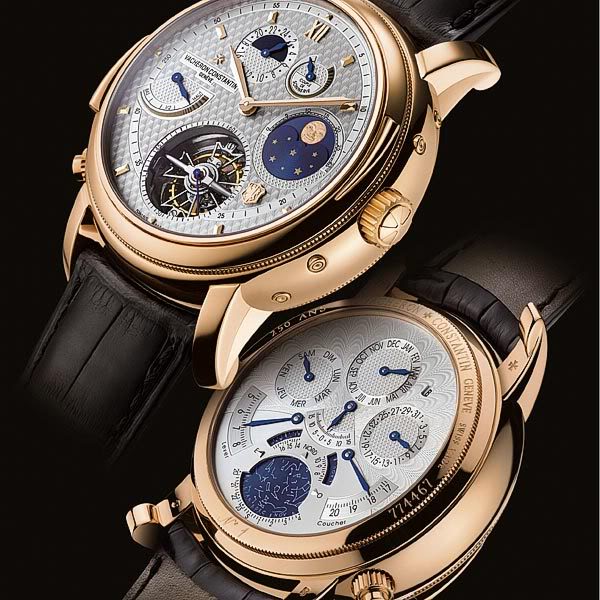 The trophy for the most expensive watch in the world right now is also one of the most extravagant timepieces ever made. Setting you back $25million, this Chopard watch consists of a 15 carat pink diamond, a 12 carat blue diamond and an 11 carat white diamond (apparently you can never have too many coloured diamonds). In addition, there’s 163 carats of white and yellow diamonds in a flower shape, which brings it to the grand total of 201 carat; which is what they decided to call it. Classy! 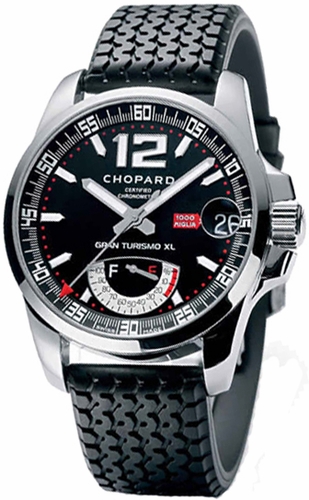 A watch anyone who thinks they’re cool, would be happy with the Chopard Super Ice Cube, and guess why? Because it’s shaped just like an ice cube. Crafted with a package of 66 gemstones including 60 carats of diamonds. With a price of $1.25million, it doesn’t get much more Hip than this… 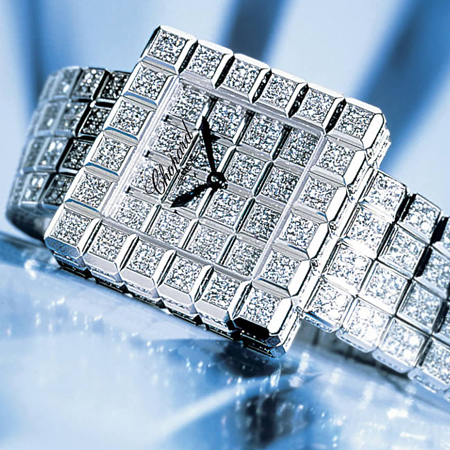 Hublot, the Ferrari of the watch world, spent 2000 hours (yes they counted it in hours) of meticulous hand-crafted workmanship on this little number. You’re looking at an 18 carat white gold case, combined with 322 grains of black gems, totalling 25 carats. The bad news is they only made one of the ‘Black Caviar Bang’, and you can’t buy it! 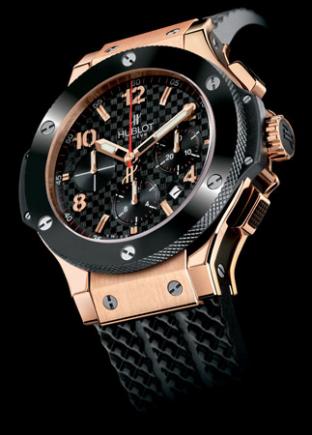 If you want something a little more accurate and, like me, need to be able to time your meeting to 1000ths of a millimetre then look no further than the $404,000 dollar watch by visionary watch-maker Antoine LeCoultre. In pursuit of creating the most accurate time-keeping device ever made, this half a million dollar clock isn’t a watch, but a ‘micrometre’. 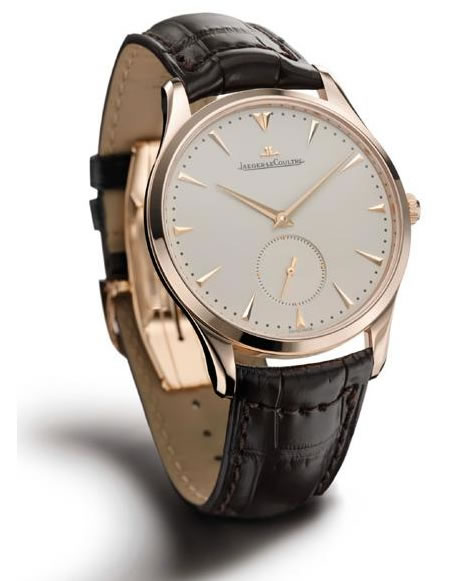 With a massive 1097 individual moving parts, and a 41 jewel movement the German watch Lange & Sohne Tourbograph takes 30 days to put together and are made in their factory one at a time. It comes made of platinum or gold, with a sapphire crystal, an exhibition back and a crocodile band – but for $600,000 it is actually one of the cheaper watches on our list. 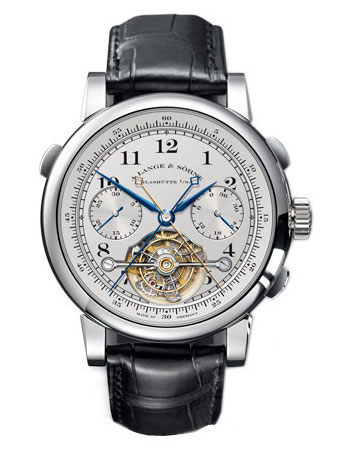 I know what you’re thinking; “these watches aren’t anywhere near expensive as I’d like”. Well, we have found one that just might be. The Emperador Temple will set you back a cool $3.3 million, and with over 1200 diamonds and mother of pearl on it you can see why! Manufactured by Piaget in 2012, it’s hailed as the one of the world’s most expensive watch. 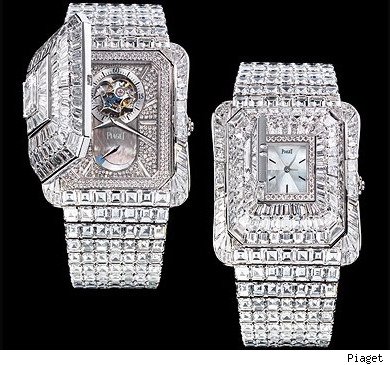 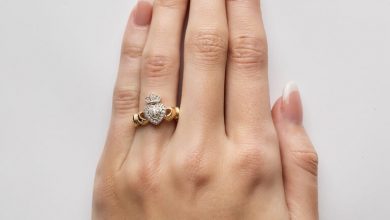 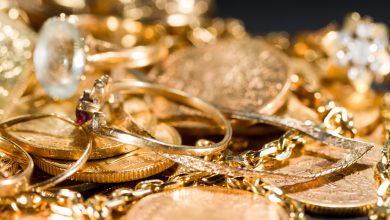 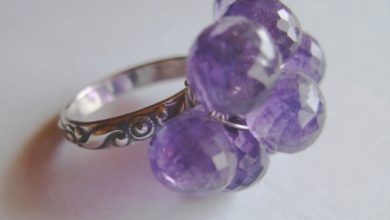 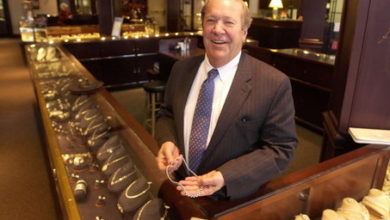 How to Know When to Trust Your Jeweler

1 thought on “10 Watches That Will Blow Your Budget” 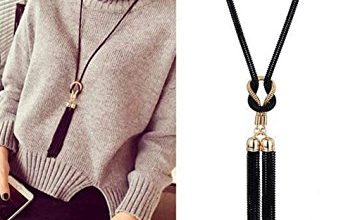 Tips for buying a designer neck-piece