In the style and fashion conscious world, appearance, hygiene and personality plays an important role in making a right impression. While obtaining hygiene is a continuous practice, wearing style is simple if you understand what suits you most. Sunglasses especially aviators are one such accessory that suits everyone and allows an individual to discover a classic styles whose popularity has withstood the times. For classic or modern looks Ray Ban aviators has been in vogue as most of the present and old celebrities embrace them more often.

The reason behind popularity of fashion eye wear especially aviators is people relate the style created by them to some of the famous military men in history. Fighter pilots have used them in order to prevent being blinded by light. The glasses are still preferred by army and navy high ranking officials. Needless to say, impressed with style and statement that aviators create, the glasses have been donned by the celebrities in the entertainment industry including Michael Jackson in his videos and by Tom Cruise in his blockbuster movie Top Gun in 1986. Sale of aviators shot up immediately when famous pop stars and Hollywood celebrities such as Paul McCartney, Ringo Starr, Val Kilmer, and Sylvester Stallone wore them on various occasions. In 1990s, the popularity of aviators waned out but it picked up again in 2000s when Bollywood and Hollywood celebrities started wearing them again. 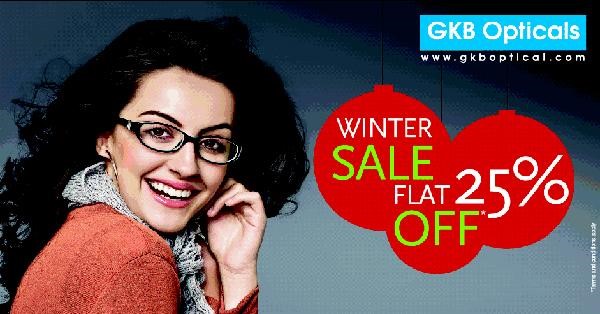 Characterised by dark and reflective lenses covering two or three times the area of eyeball with a thin metal metal frames, Aviators are style sunglasses developed by Bausch and Lomb. Aviators are light have flexible cables temples that hook behind the ears. The sunglasses which are also known as pilot glasses were developed in 1936 for pilots to protect their eyes while flying. The name aviators was given as they were created and designed especially for aviators. They were made open for public a year after they were developed. The glasses came into notice first when General Douglas MacArthur was snapped by photographers in several pictures when he landed on beach in the Philippines in World War II.

Apart from style, aviators helps protecting eyes from the continuous UV radiation threat that lurks in today’ world. Though most of the sunglasses today offers you these benefits, there are several more benefits that come with the aviators. The technology has transformed and has been introduced in the sunglasses as well so as to enhance vision quality and comfort level. The brand now uses one of the modern material called carbon fibre to create one of the best sunglasses. Carbon fibre technology is used in high end and sports cars that gives immense strength. Carbon fibre is used in Ray Ban Aviators as it is light in weight and flexible to provide strength to the sunglasses to survive damage such as weathering.

Another feature that makes Ray Ban Aviators stand apart from others is light adaptation technology in its lenses. The sunglasses fit fine for those who get frustrated with the lens quality that either too light in shade or are too dark. Light adaptive lenses solve the problem as become dark in full light and almost clear in low light areas giving you utmost comfort and style wherever you go. Memo-Ray is the new technology that has been recently introduced in sunglasses. The technology makes sunglasses completely damage resistant. The nickel-titanium frame used in newly designed glasses is more flexible that can be twisted for a perfect fit without breakage. 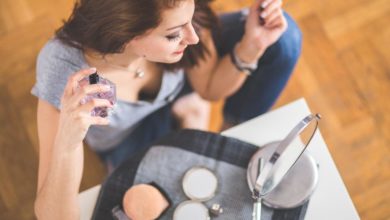 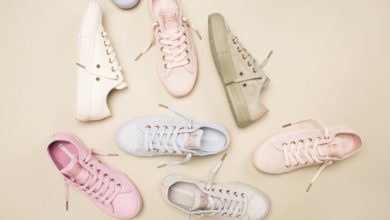 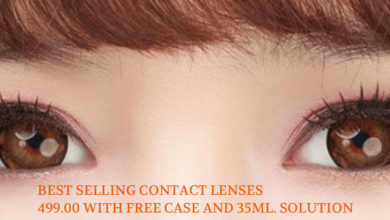 What Does The Future Hold For Eye Fashion? 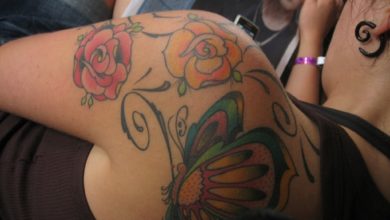 Tattooing and its Removal 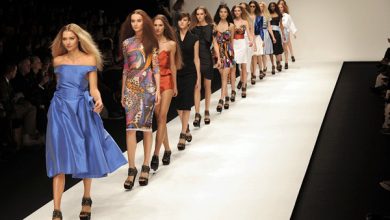