The wonders of outlandish fashion

We see it on the catwalks and most of us just don’t get it. We see it on most celebrities and then end up making the ‘Worst Dressed’ list, and then we see it on Katy Perry and Lady Gaga and suddenly outlandish fashion makes sense. Designers go to great lengths to showcase the haute couture lines. They claim their outlandish imaginations have not run amok, but rather that they drew inspiration from places like: the inside of a peach pip or the jagged edge of a screw. It’s all relative, and yet still completely out there for most of us.

So many designers, so much couture, such an immense amount of outlandish fashion one doesn’t know where to start. Some designers only throw in one or two really crazy fashion creations into their catwalk mix whereas others forget peppering and make their show entirely haute couture. For some designers ready-to-wear flies straight out the window and we-dare-you comes into the mix. For these creators of fashion, Lady Gaga, Nikki Minaj and Katy Perry are the ultimate customer – and clothes horse. 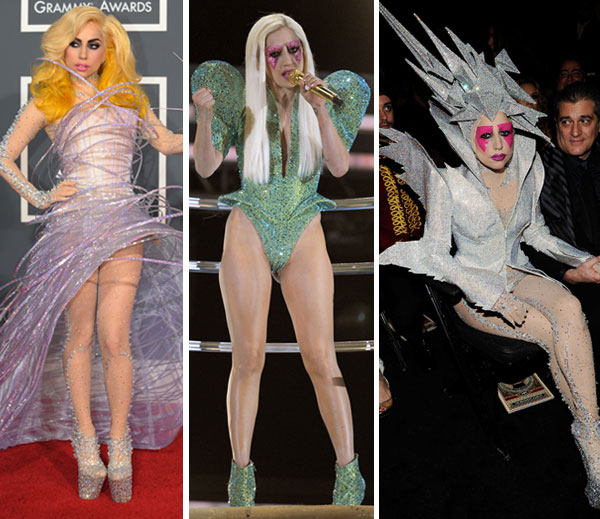 Designers such as Gareth Pugh, Prada and Dolce & Gabbana have shown some exceedingly outlandish clothing designs on the catwalks of Paris, Milan and New York. Most recently Louboutin unveiled his creative take on Cinderella’s glass slipper. The design sparkles literally and figuratively. With an elegant butterfly to accentuate what is supposed to be a dainty shoe, it gives off an eclectic combination of less and more. However, Louboutin and Jean-Francoise Lesage’s take on the Marie Antoinette range, which they also recently designed, encapsulates what modern-day fashion-forward thinker’s perceive was Antoinette’s penchant for over-indulgence. Outlandish, decadent and eccentric, these shoes would never go unnoticed.

The infamous Kermit the Frog outfit worn by Gaga for the MTV Video Music Awards was extremely outlandish, even by Gaga’s standards, and some wondered if the style icon had fired her stylist. It beggars belief that she would be judged on her Kermit the Frog outfit, but somehow an outlandish meat dress just seems so ‘Gaga.’ The world of fashion is clearly complex.

With all the outlandish creations that comes off the catwalk many of us wonder how on this green earth the pieces would see the light of day without celebrities. Thank Gaga, Perry and Minaj for their explosively outlandish fashion and style. Without these clothes horses the world would not know the vivid imaginations of haute couture designers.

Vida Denning is a freelance writer whose personal style is the antithesis of outlandish fashion. For Vida really cool linen suits are about as out there as she goes. 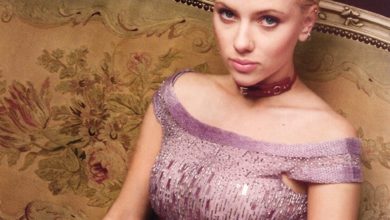 The Best Pictures of Scarlett Johansson 2012 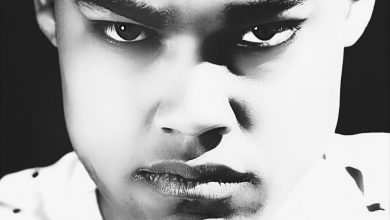 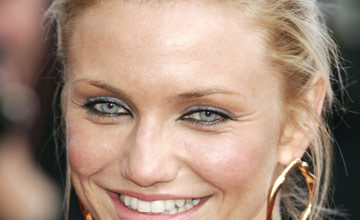 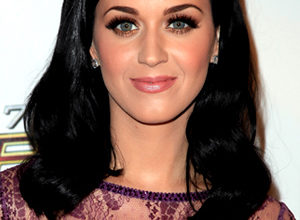 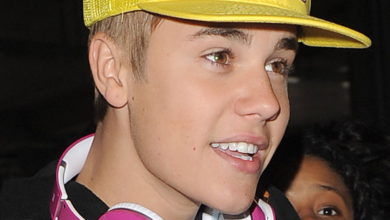