Merino wool is a very versatile natural fibre and the new International Woolmark Prize is an international award that has been created to identify some of the most promising talent around the world as well as show off the very resourceful nature of the wool. Cultures and borders are crossed in what is a ground-breaking initiative to scout for emerging talent of the highest quality. There are five key places where the competition is being held.

The regions of focus are: 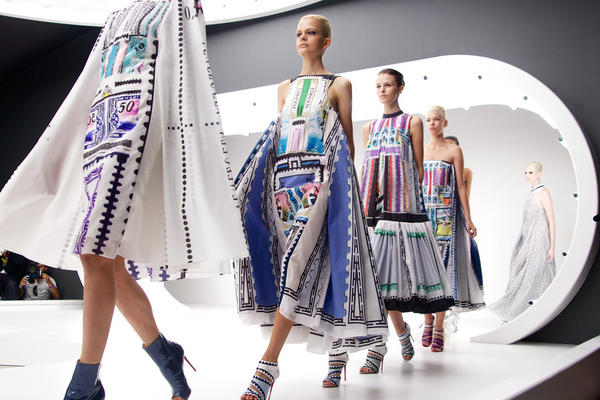 The Woolmark Company does a lot of work supporting new talent and produces wool of the finest quality that lends itself perfectly to the design of stunning fashion pieces. Nominees from across the world will be united by the product’s versatility and commercialisation of Australian merino wool.

Many celebrities who take a break from performing day after day turn their focus on creation of a different kind. For some it’s creating their own fragrances, or moving from the screen to the microphone and for others it’s becoming known purely as a fashion icon.  The judges of the 2012 Woolmark Prize include some of the most prominent names in the fashion industry and although it might come as a surprise to many, Victoria Beckham appears on that list. Beckham was selected to be on the panel for her commitment to the fashion world and well-respected production of ready-to-wear garments, accessory lines, denim designs and eyewear. Peers in the industry as well as many celebrities have all expressed their support and interest in her line.

She joins other fashion idols:

The ground-breaking event has found some amazing talent within the whole pool of nominees and the finalists have demonstrated exceptional skill in their craft to make it to the final hurdle in crossing the finish line that is the International Woolmark Prize. They were selected out of a pool of seventy applicants who were accepted on an invite-only basis.

Those contending for the award are:

This year’s Woolmark prize will no doubt be very difficult to award but no matter who receives it, the initiative must be commended for encouraging such appreciation for new designers and age-old fibres.

Dave Peterson has always had a bit of an eye for fashion. He has written numerous columns about the latest trends, whether it be stylish boots or womens macs. 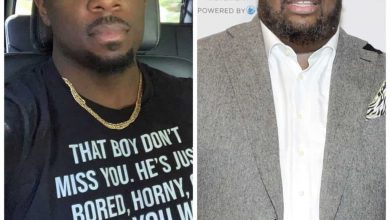 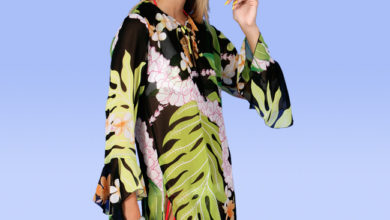 Top 5 Fashion Accessories For The Beach 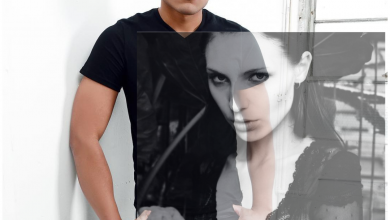