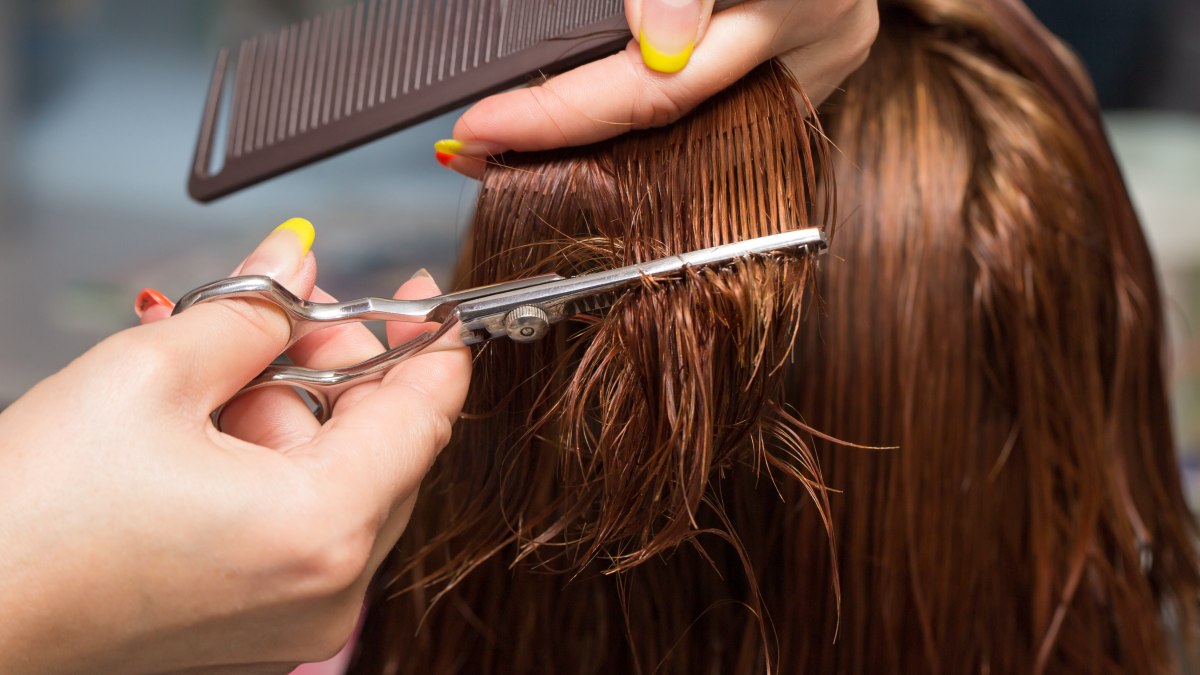 Is your hair very thick?  Curly?  Do you know someone who has “too much hair?”  If so, then you’re probably aware of what thinning shears are, and how they’re used.  But do you know how they work?  And, do you know which ones are best for thinning your hair type?

If not, you’ve come to the right place!   We’ve got the facts about thinning shears, and some great deals on a variety of models, one or more of which will work for you.  So, welcome, and thank you for visiting our site!

What are Thinning Shears used for?

On the other hand, thinning shears are not recommended for those with fine, already thinning hair (you don’t want to make it worse!). 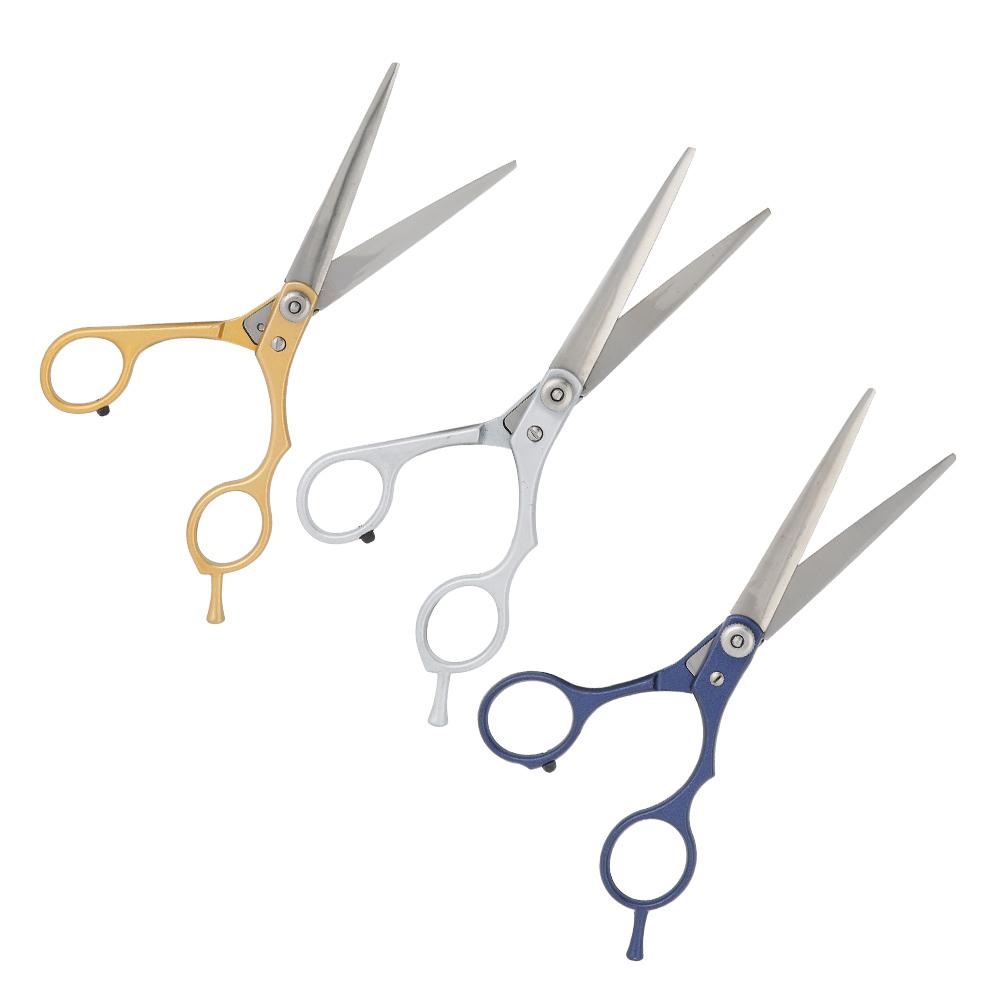 How do thinning shears work?

Thinning shears look like scissors, but, instead of the blades on a standard pair of scissors, thinning shears have “teeth.”  These teeth, or jagged blades that resemble a comb, allow some of the hair to be trimmed while the remainder of the hair rests between the gaps.   This design allows you for the removal of the bulk (or thickness) of the hair while leaving the style intact.

What type of thinning shears is best for me?

When deciding which hair thinning shears will work best for your intended use, remember that there are two important things to consider when purchasing thinning shears: 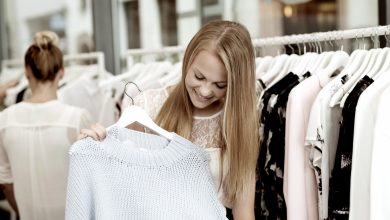 Where to Buy Wholesale Clothing For a Boutique 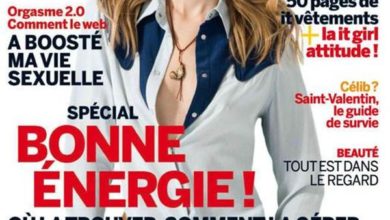 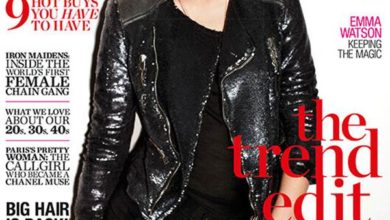 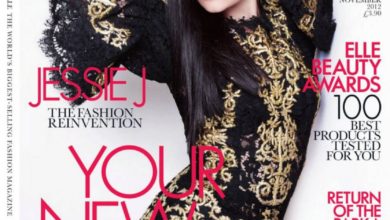 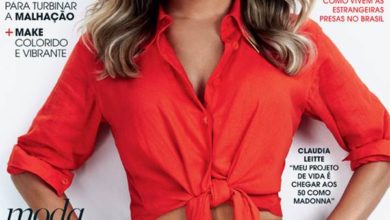