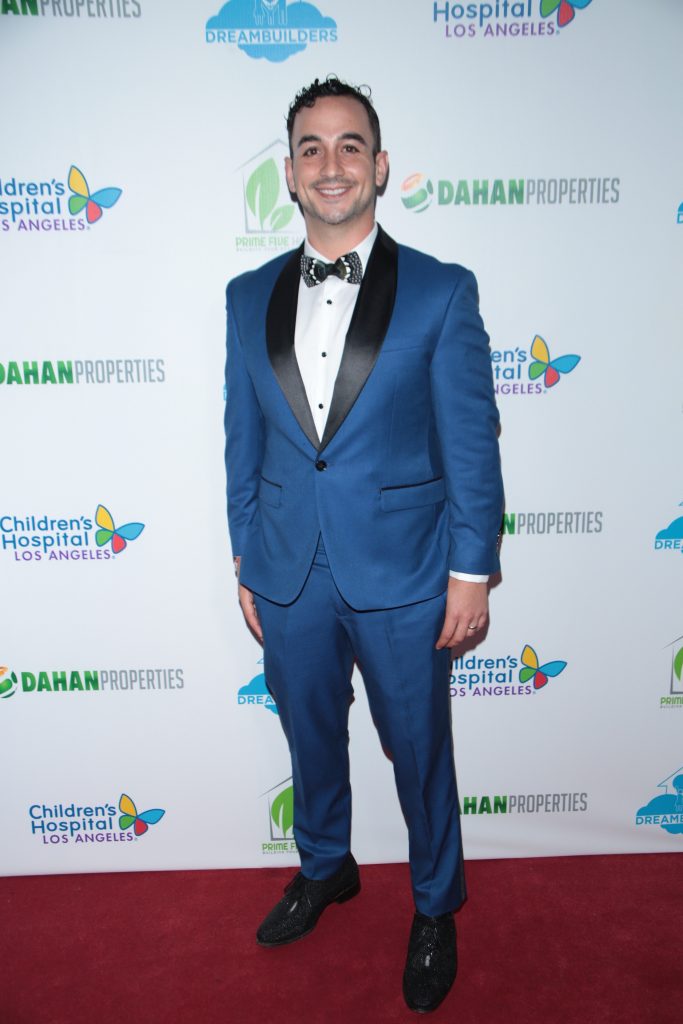 The Dream Builders Project’s Fifth Annual Gala was its biggest and most successful to date. The event kicked off with a celebrity-studded red carpet; David Arquette, Kerry Rhodes, Mekhi Phifer, Lara Clear, Lindsey Mallon and Victoria Ku were just a few of the many famous and recognized guests in attendance.

As soon as guests stepped foot in The Taglyan Complex they were welcomed into a picturesque oasis that felt far away from the frenzied cityscape outside. Surrounded by magnolia, cypress and olive trees; the entrance featured a renaissance-style stone fountain encircled by a gorgeous rose garden.

The Dream Builders Project is a non-profit organization; a “’charity for charities,’ doing the leg-work to make sure that your time, money and energy is being spent in the most productive and impactful ways.”

The Mark Taper-Johnny Mercer Artists Program at the Children’s Hospital Los Angeles which received the donation is an innovative effort to bring visual arts, music, poetry, and dance into a pediatric medical setting.
Mouth-watering hors d’oeuvres were served and three open bars provided complimentary beverages and cocktails including Hollywood Vodka and Peroni, served by sophisticated bartenders for the glamorous guests finely dressed in black tie attire. 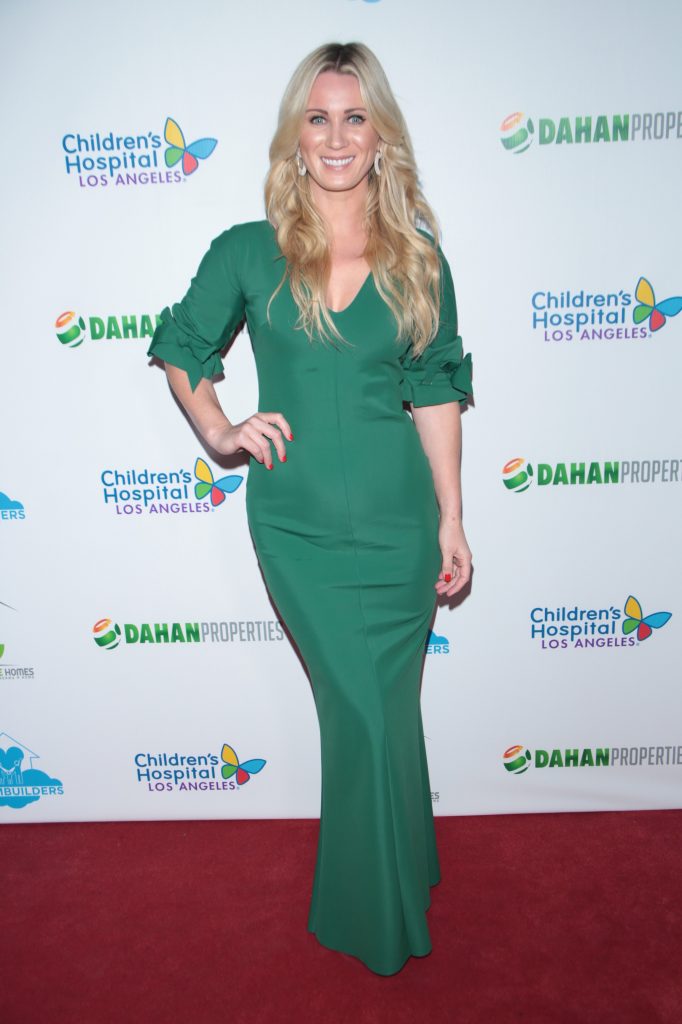 The party continued into the grand ballroom where an ample buffet dinner was presented to those who wanted to sit and enjoy the live performances. For others the poker tables provided a fun way to win prizes or lose money that was all going to the worthwhile cause, and the dance floor was filled with party people celebrating. 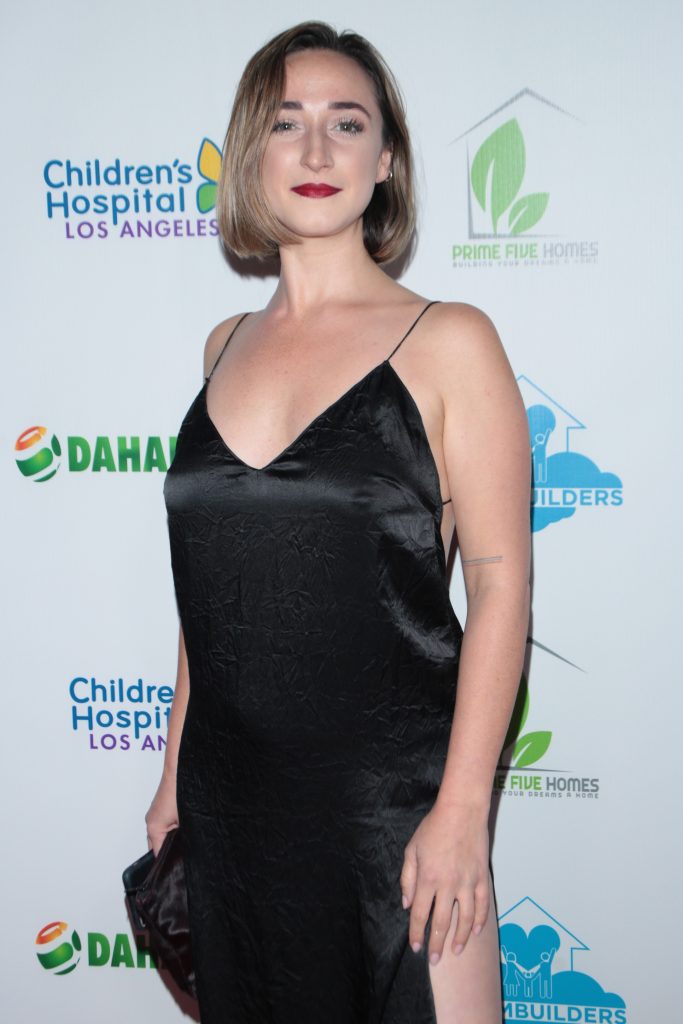 The founder of DBP, Mayer Dahan, spoke about the impact of the event and thanked everyone who joined the cause to raise awareness and benefit the children who are represented. A Charity Angels live auction followed shortly after where guests bid on tropical five star vacations, diamond earrings and more!

The event raised nearly $50,000 for the Hospital in a record amount of time. Work from famous artists Shepard Fairey and Victoria Ku contributed hugely to this large sum of money. 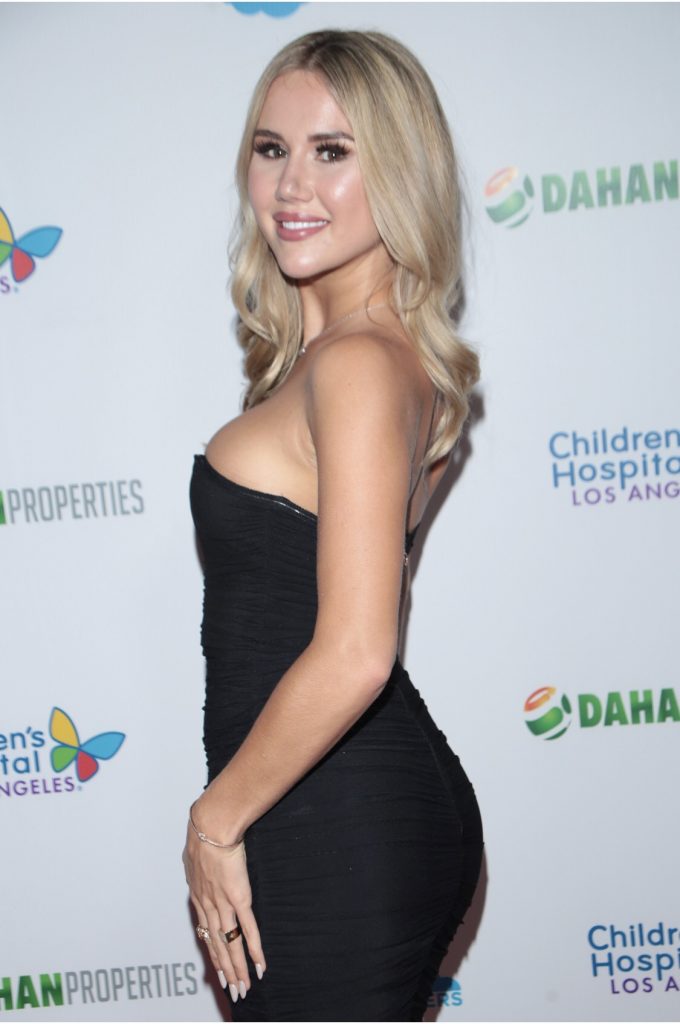 The charity poker game was won by an extremely happy Inny Clemons. Runners up were also delighted to win prizes like vip seats to The Dodgers 2020.

Live music by Nicki Bove, DJ Kara and a MusEffect dance performance enlivened the celebration and completed a night of coming together as a community for a great cause! 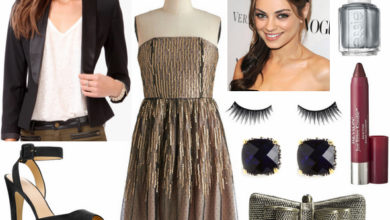 Add a Finishing Touch to Your Outfit 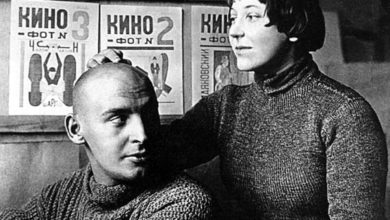 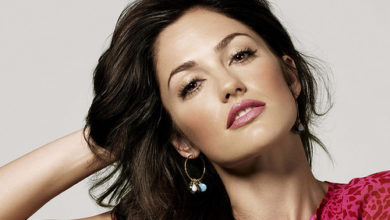 What’s A Great Way To Add Glamour To Any Drab Outfit? 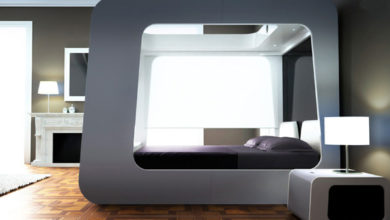