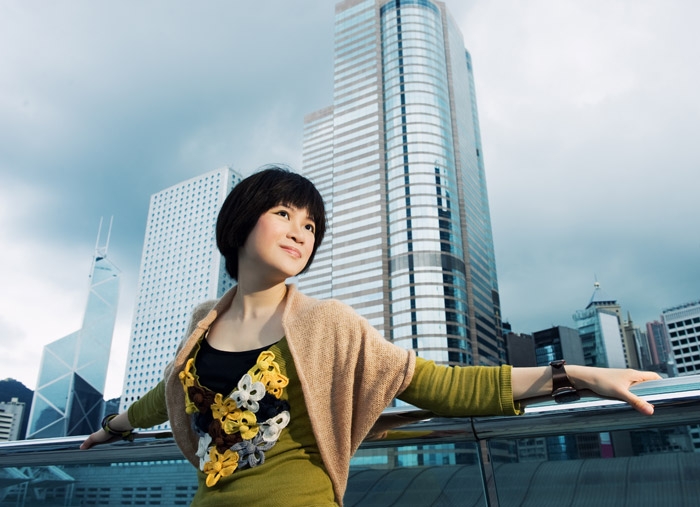 When it comes to the world economy China is now a force which dominates the markets with its sheer export and powerful economy which often leaves other superpowers in the dust. We are not overreacting here since pretty much a very large percentage of the items you see around your home will most likely have either Chinese investments in them or they will be of Chinese origin. This particular fact has forced Western businesses to do their best to attract Chinese investors and to work with their local companies since their market and money today are a major force around the world. When you are doing business in China you should be aware that despite their gradual and very slow opening to select parts of Western culture they are people who value tradition. These are people who have been around for most likely 8000 years according to recent historical studies, so we believe respect is due to a nation capable of tracing its history so far back even by studies from outside sources. One of the important aspects of doing business in China is knowing how to dress. There are some cultures which are extremely strict when it comes to clothing and especially in the case of women where the rules can get very strict at times. For that reason we are offering some tips on what to wear to leave a good impression while at the same time presenting your own identity in a way that doesn’t offend.

The first thing you have to remember is to wear neutral colors with the intent to avoid the garish and the decadent. Chinese people usually honor tradition above all else as is part of their core values as a culture and each color carries a certain symbolism through said traditions. For example brown is associated with being down to earth, grounded and serious. Black is also a good color which suits well for a man or a woman as is evident in today’s business world so its safe. Whatever you do avoid appearing eccentric or strange as this won’t leave a good impression in your future business partners.

When it comes to male business fashion you should stick to a regular suit and tie combination in subdued colors which will project an aura of conservative traditions. This will work best and you should avoid any garish colors or patterns for your tie. Tuxedos and bow ties are something which should be generally avoided since they are not seen often in these settings.

When it comes to the business fashion of women there are some other aspects you should keep in mind. High necklines are a must since revealing cleavage will leave the wrong impression – think about traditional Chinese dresses you must have seen around the web or in films and do your best to mirror that if possible. Low, comfortable shoes are preferred to high heels or even worse – stiletto heels as these should only be worn if you are the host. Whatever you may wear in your other business dealings you should consider revising your fashion taste for this particular instance so you can avoid confusion during your business meetings. Conservative is safe and good while especially avoiding bright colors. Avoid sleeveless clothes as well as sheer materials since they will be deemed inappropriate. Another thing you must keep in mind is to seek balance and simplicity when wearing jewelry as well – nothing too flashy or garish as well.

Another thing to add – do your best to understand the intricacies of Chinese culture before engaging in any business ventures there. If you do so you will stand a much better chance to impress with knowledge and respect for their culture, thus gaining a better position in any possible negotiations. 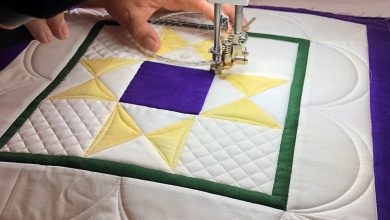 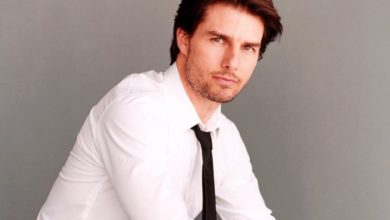 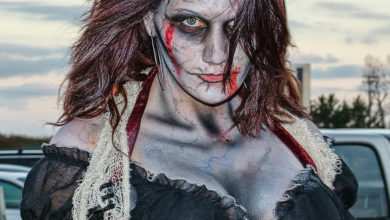 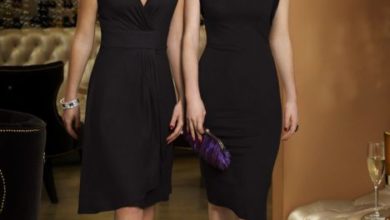 Beyond the Little Black Dress 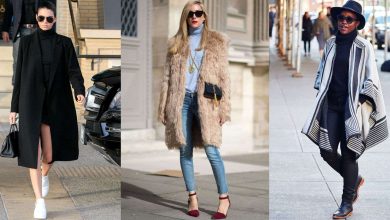 Looking Fashionable on a Budget