As admirable as it is to pull off a clean, elegant look, sometimes it’s just more fun, more comfortable and more relaxing to pull off a rugged and edgy look. When done well, it is also more chic and here are a few pieces that’ll enable you to pull off such a look to perfection.

We’ll start with a pair of footwear, as the focal point of any outfit begins with shoes. When it comes to quality shoes at affordable prices, you won’t get much better than Kurt Geiger and their Stand boots are the perfect demonstration of why the brand’s so highly thought of. 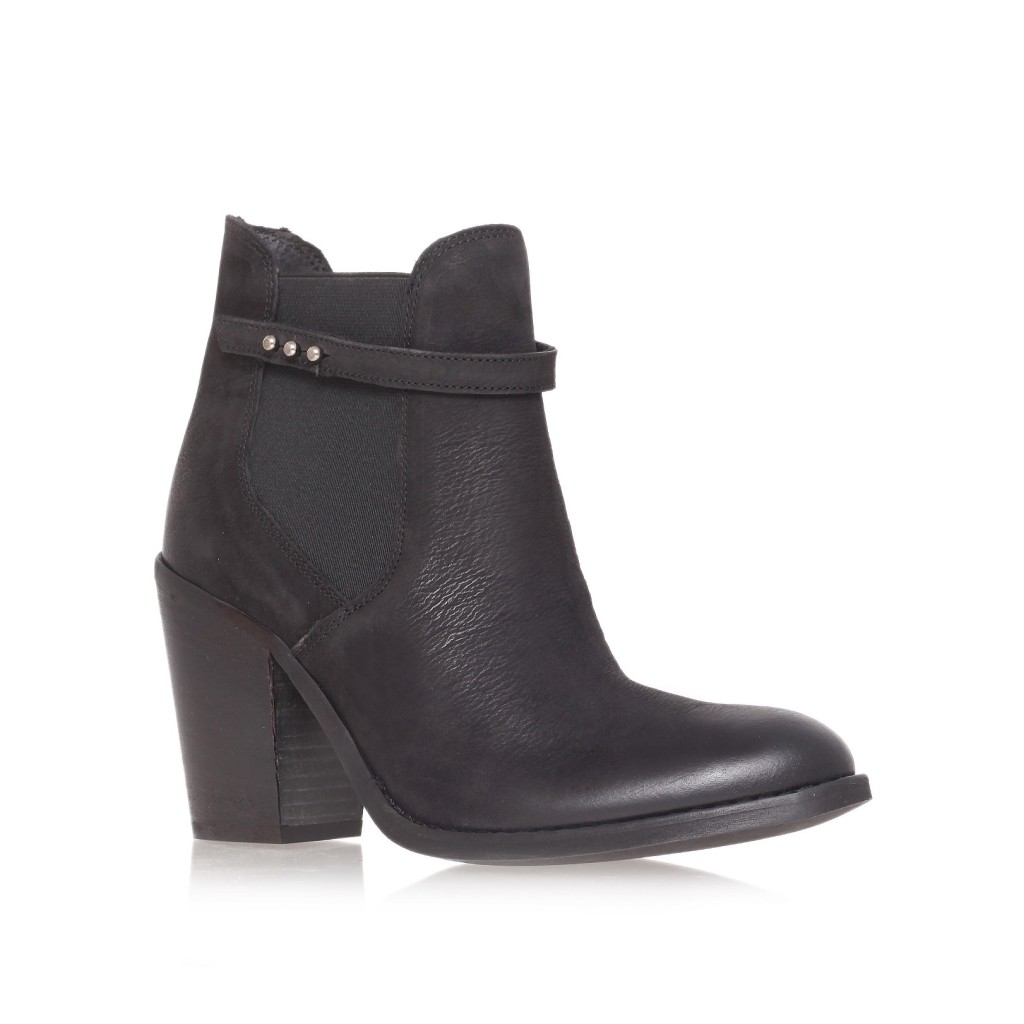 It’s one thing to be edgy, however it is something completely different altogether to be both edgy and chic. These Chelsea ankle boots tread a fine line and succeed in doing so, by being bold without being clunky. They really are a gorgeous pair of boots and they’re available for 150GBP.

If for some strange, unjustifiable reason, you thought the Kurt Geiger Stand boots to be overpriced, then you might very well be in for a surprise when you see the cost of this next clothing item.

Nothing says edgy and rugged more than a biker jacket and few brands pull off such vibes better than Saint Laurent. With this in mind, a biker jacket from Saint Laurent should be nothing less than rough and rocky. It should also be several hundred – or even perhaps a few thousand – pounds. 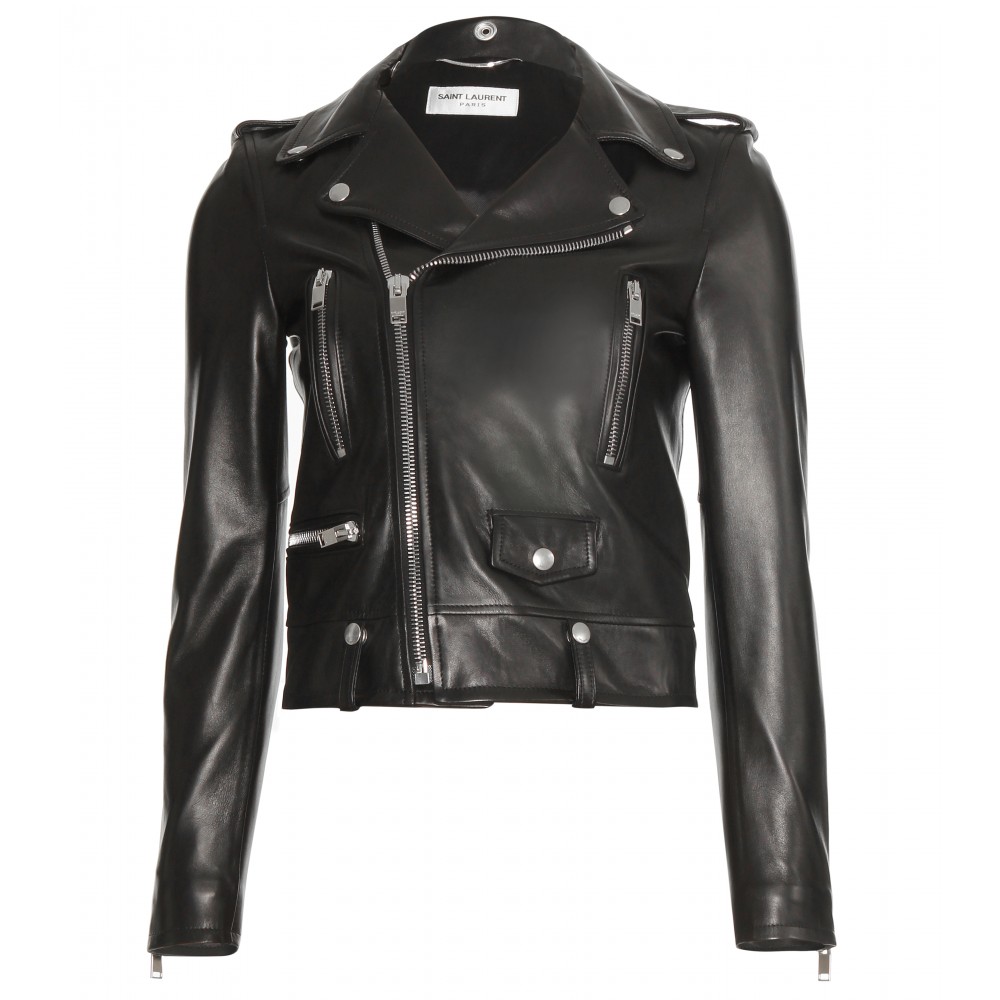 Saint Laurent deliver on the fronts of both expectations. Their leather biker jacket is rocky, while it’s also priced at around 3,000GBP.

Sometimes edginess can be achieved through accessories, rather than footwear or pieces of clothing. For example, necklaces are a great way to make a rugged statement. Another example can be found in watches. 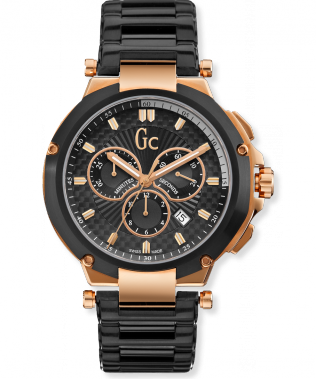 The GC Sport GC4 Executive demonstrates how an edgy statement can be made with something as small and seemingly insignificant as a watch. A stylish sports watch, the GC4 Executive is bold, eye-catching and statement making.

Sometimes that rugged look can be found through using a watch in a rather different manner. Instead of wearing a timepiece that makes the statement itself, some choose to wear one that compliments the statement made throughout the rest of their outfit.

The white dial Gucci Coupe has a very urban essence to it that allows it to perfectly compliment a sporty, hip-hop type outfit – perhaps further complimented by a suitably coloured new-era hat. 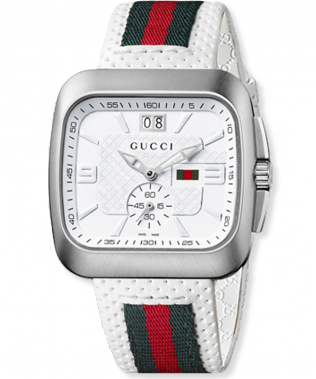 It only costs 650GBP, which might seem a lot for some – however is far less than what you should expect to pay for a superbrand designer watch. It is in fact a unisex timepiece, which adds to the boldness and rugged masculinity of the watch.

If you wish to match pieces together, you could even throw on a pair of white Gucci trainers along with the timepiece as a supplement. 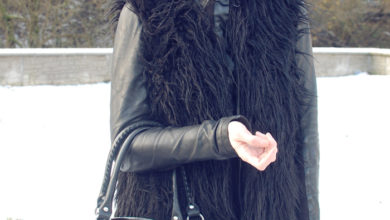 Style in the Snow 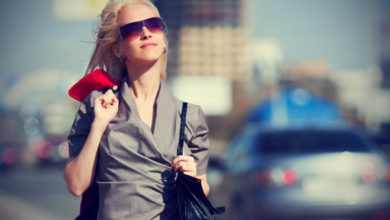 What Every Woman Should Know About Her Posture 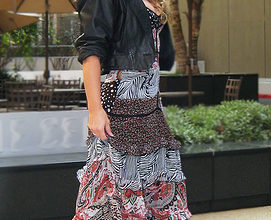 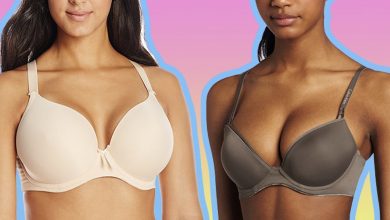 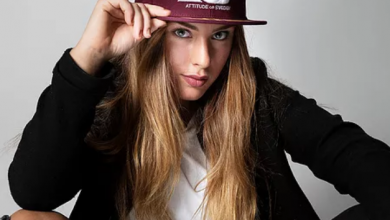