When thinking about fashion, the cities that are the usual ‘suspects’ are probably Paris, Milan, London and New York in no particular order. This is where the fashionable magic happens. But not all of it. How about Barcelona, Madrid, Rome and Sao Paulo, which are also among the top 8 fashionable cities of 2012 according to Global Language Monitor (GLM)? They have a deserved spot in the limelight for a reason. In fact, the second four cities outscore Milan which out of the eight mentioned here takes the last place. London and New York are first and second, respectively, followed by Barcelona, Paris, Madrid and Rome. The true surprise is Sao Paulo ranking seventh and moving up with eighteen positions compared to 2011.

A true fashionista already knows about the British capital’s ‘gold medal’ in fashion due to Kate Middleton’s impeccable style and the popularity around the Summer Olympic Games, Paris’ elegance, Milan’s classy style, and New York’s fashion weeks. What has to be revealed and explored more thoroughly are the other four fashionable cities in the ranking.

Starting with the one that won 3rd place – Barcelona, Spain. Fashion Week there is known as 080 Barcelona. It sets the goal to transform Catalonia by turning it into a center for encouraging fashion industry, design, innovation and creativity. The city of Barcelona itself has been traditionally involved in the textile industry for centuries. That, combined with designers’ decisions, can lead to a great success in fashion. Judging by the ‘bronze medal’ now and the previous seventh place, this strategy definitely works. What Catalonian fashion stands out with is bold prints, vibrant colors and frills. The vitality of the locals can be sensed in the way they aren’t afraid of wearing bright hues and short lengths. A stroll around Gaudi’s Park Guell will serve as an explicit example of that.

Another Spanish city in the ranking shouldn’t come as a surprise. In the past century Madrid was opposed to Barcelona’s edginess with its conventional conservative style in fashion. But the new century brought changes, and old-fashioned Madrid couldn’t stay aside. It embraced the idea of cosmopolitism. Avant-garde restaurants appeared; a wave of immigrants relieved the monotony landscape and showed a new perspective. Now, the street fashion of the Spain’s capital can be defined as electric but with a touch of something classic, casual but still cool. This is where passion and colors meet to form a flamboyant bouquet of designs, shades and shapes. During Madrid Fashion Week inspiration is something you’ll get in huge doses. Take a walk around the busy Plaza de Vázquez de Mella to see for yourself.

Italians are usually called stylish and sophisticated with a reason. As you can see, this year Rome surpasses Milan, which was considered the fashion hub of Italy. With its endless boutiques and haute couture collections, Rome can become a reason for a change in that opinion. Fashion houses like Fendi and Valentino are based there. Since classical times the Eternal city has a great contribution in the sense of style in Europe and worldwide. Milan’s prêt-a-porter (ready to wear) can’t substitute Rome’s haute couture (high-class tailoring) like Renato Balestra, Gattinoni and Sorelle Fontana. Rome’s traditions in fashion date for centuries; the contribution of its artistic and creative geniuses is inevitable and has to be acknowledged. When in Rome, definitely visit Piazza di Spagna where you can get a glimpse of elegant boutiques and stylishly dressed people.

Sao Paulo Fashion Week is hold in Ibirabuara Park and happens twice a year with a spring/summer and autumn/winter collection. It is the display of Latin American fashion vision for the following season. This Brazilian fashion design event may not be that well-known, but it’s becoming more significant each year, and its seventh place now proves it. You can presume that there it’s all about beachwear and bikini, but that’s not all. You’ll be astonished at the elegant collections of clothes that are showed there. The event is often used as a platform for supporting a variety of humanity campaigns and causes.

If fashion is your passion, definitely consider visiting one of these 4 destinations. You’ll be bound to get inspired just by looking at people you walk past on the street.

This material has been a guest post by A. Harpert- an adventurer and seeker of inspiration who finds beauty and uniqueness in every new amazing traveling destination she explores. 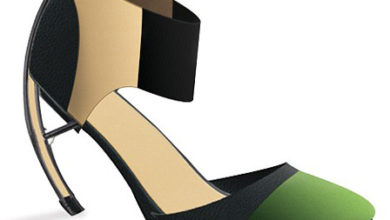 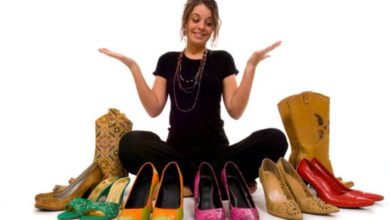 Things to consider while buying shoes 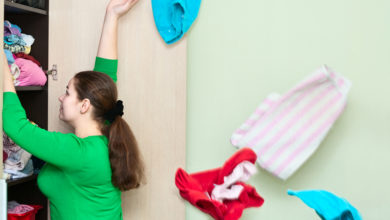 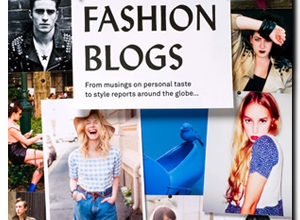