A Dutchman has just won the prestigious award at the London College of Fashion’s BA Graduate Show. Although the promise of a wonderful future in the world of the British fashion industry was very clear, it was designer Sebastiaan Pieter Groenen from the Netherlands showed extreme talent as he walked away with Collection of the Year.

Just recently the London College of Fashion held its BA Graduate Show where students were given the opportunity to demonstrate the skills that they have acquired and individual style that they have developed under the support of the British fashion industry. There were even a few prominent figures in the audience including Lulu Guinness, the fine accessories designer; and renowned singer, songwriter, model and producer – VV Brown. The show was held at Hackney House, which is a major space for media exhibitions and was specially built for the 2012 London Olympics.

Sebastiaan Pieter Groenen presented an eclectic exhibition that fused modern styles with a touch of sportiness. There was a clear element of street and youth culture on the catwalk and one can clearly see the influence it could have on British fashion in the not too distant future. Groenen beat out 36 other designers as he demonstrated how he is a force to be reckoned with on the British fashion scene.

At only 24-years of age this talent now resides in Bethnal Green and was completely overwhelmed by the victory, explaining how he barely knew what was happening he was so surprised. Whether British or not, worldwide fashion trends generate most interest in the womenswear department. They tend to be more bold and daring. But there is no reason British fashion should perpetuate this cycle, and awards like this just add that bit of impetus to the cause, encouraging more designers to go out there and be a bit more daring, which Sebastiaan Pieter has attempted to do with men’s fashion in the country.

In a first for the show, participation was extended to students of Jewelry and Contour design. The Award for Fashion Innovation went to the collaborative effort of three British graduates. The pieces centred on Rose Irwin’s edgy design of patterned bomber jackets and cropped trousers, with Auria Harris adding fluoro shaded printed swimwear. The collective effort was completed with Lily Colley’s necklaces and Perspex accessories.

Lastly, it was 22-year-old Ashleigh Downer from Buckinghamshire who showed the kind of sustainable initiative that is testament to the inspiration British fashion currently champions. This earned her the Barnet Lawson Award for best trimmings use. A student of design technology, Downer used crystals that she had grown in jam jars as accessories, as well as coloured pigment and enamel-filled test tubes. 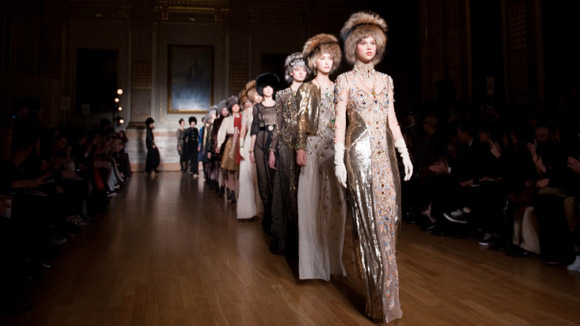 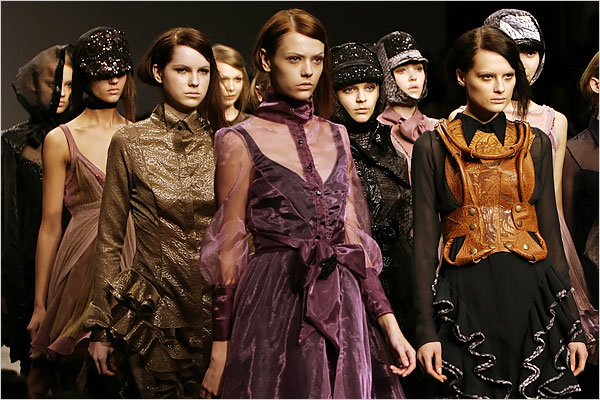 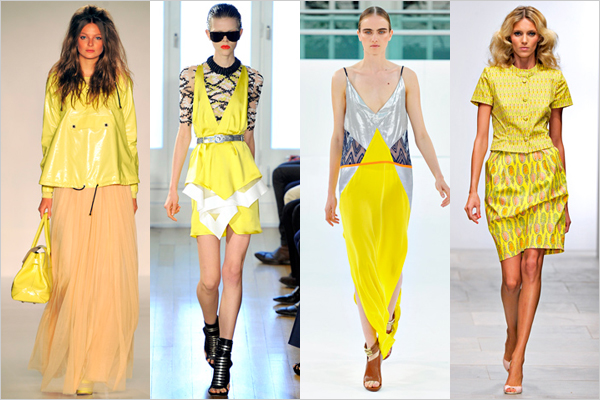 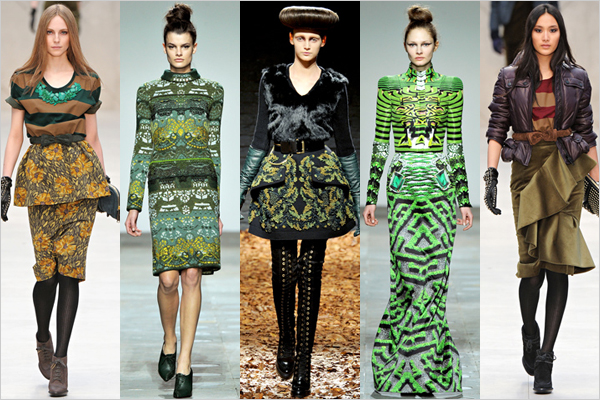 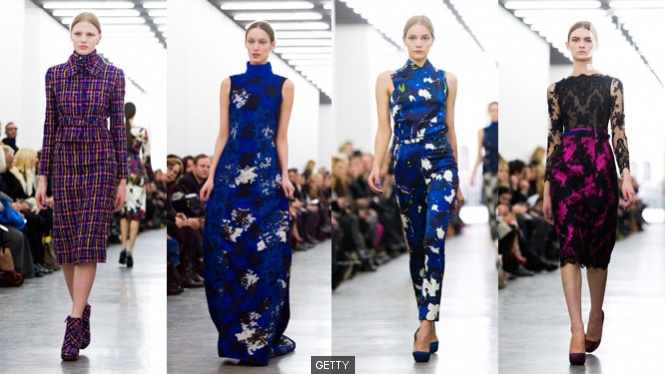 Dave Peterson is a regular at all the fashion shows he can get to. He loves looking out for the latest innovations and item that excites the eyes. Whether it’s Jaeger cashmere or a pair of stunning stilettos stilettos if it’s interesting, he’s interested. 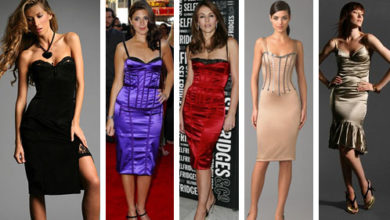 Five Underwear Pieces you can wear as Outerwear 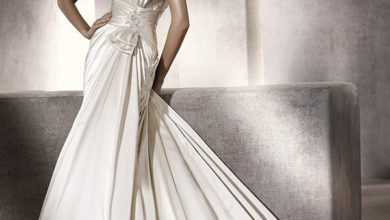 How to Take Good Care of Your Wedding Dress 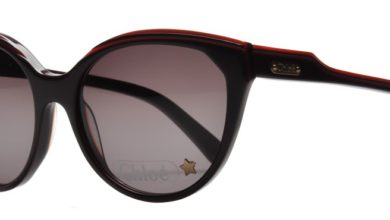 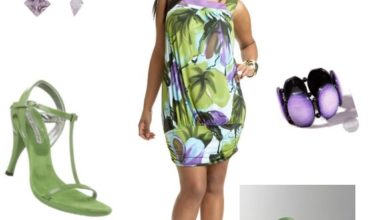 How to Buy Children’s Sunglasses