Models are omnipresent in our everyday lives. They are the faces of all our favourite brands and fragrances and we see them whenever we open the pages of a magazine, be it “Vogue” or “The National Geographic”, whenever we turn on the television and even when we walk down the street, they look down at us from billboards and they keep us company at bus shelters. So what makes a model stand out from the rest?

Kate Moss is perhaps one of the best known models of our time, as famous for her striking looks as she is for her ability to party. In 2007, she came second on the Forbes list of highest-earners in the modelling world. So what makes Kate Moss so special? Well, her waif-like figure and sultry eyes are instantly engaging, whatever look she’s sporting. Her beauty harks back to classic French beauties like Brigitte Bardot, but her attitude and lifestyle have given her a reputation as a bad girl that can only have upped her appeal. 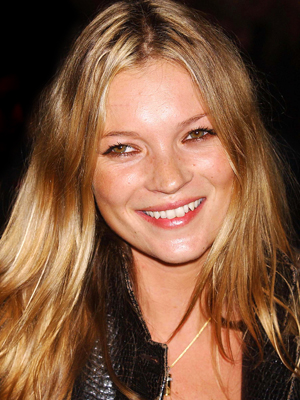 Another big name in the fashion world is Agyness Deyn. Agyness first made it into the big leagues back in 2007 when she appeared on the cover of “Vogue” as one of the new generation of supermodels and has since done work for Giorgio Armani, Vivienne Westwood, Burberry and Jean Paul Gautier. Agyness has a distinctive face, with her dark eyebrows, thin nose and wide jaw, and has sported a striking boy’s haircut since her teenage years. 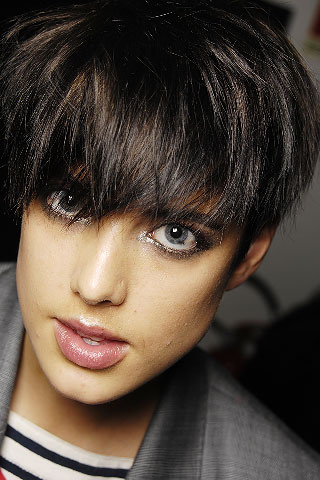 The gorgeous Lily Cole has been modelling since she was fourteen and is another type of model altogether. Where Kate and Agyness have thin, even pinched, facial features, Lily has a round face covered in freckles and a head of flaming red hair which is contrasted beautifully by her big, blue eyes. Since debuting at fourteen, she has worked for Marc Jacobs, Chanel, Alexander McQueen and Louis Vuitton, as well as appearing on numerous “Vogue” covers internationally.

The differences between these models, all of whom have made it big in the fashion world, show that there is no hard and fast rule when it comes to what it takes to be a model. If you are interesting in becoming a model, focus on what makes you striking and different as this is what has made Kate Moss, Agyness Deyn and Lily Cole some of the most successful models of the twenty-first century.

This article was written by style columnist Hugh Waters on behalf of a leading modelling agency in Dublin. 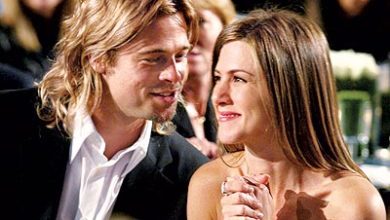 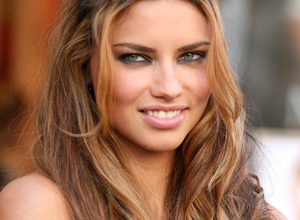 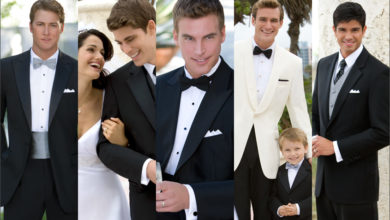 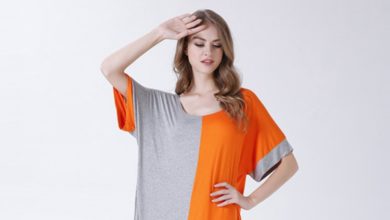 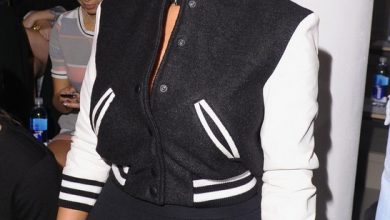