The question is for some less a question and more a given but it merits to ask; is Cristiano Ronaldo a genuine fashion icon? Maybe football fans may not see the correlation between the sport and fashion and perhaps if they did it would lean more toward sports fashion than high fashion. Yet the leap from sports fashion to high fashion is one that many athletes have taken in the past and I’m sure this leap will continue to happen as long as sports are popular enough to be influential. Cristiano Ronaldo has almost exclusively had model girlfriends, but the link between him and high fashion is a lot more straight forward in that the footballer unapologetically owns a beauty boutique.

Being from Portugal and proud of it, Cristiano Ronaldo naturally takes his own style from European fashion although to be fair he does tend toward sporty laid-back looks so his take on fashion isn’t a radical shift from his persona. Although his aggressive play style if offset by his laid-back style one needn’t look at the stats of Cristiano Ronaldo to see that no matter what edge he takes, it is his youth that acts as the common denominator; and if there is one thing any designer in the world would agree on it’s that youth is sexy.

It’s not enough to make a million pound salary for Cristiano Ronaldo; he also tends to look like he is worth the same amount in Armani. This is marriage of fashion and football is one that hasn’t even existed for all that long and if we travel back in time even twenty years, it’s apparent. Perhaps the first fashion icon that had his start as a footballer was the Italian Roberto Baggio who was not only immensely famous and successful but incredibly fashionable. Today more footballers have links to fashion than ever before but the percentage is still relatively low when taking every single one into consideration. The archetype of the fashion footballer is one who is usually a goal scorer (which tends to make them more popular), young, good-looking and self-conscious about appearance; being part of the Twitter generation, Cristiano Ronaldo definitely has all these cornerstones covered.

As a Fashion Icon

So the question of whether Cristiano Ronaldo scores the right goals in the fashion department is an emphatic yes. In some small way he is capable of being an influence on fashion because his skill and ability as a footballer but that alone wouldn’t make him the icon he is. Cristiano Ronaldo, is in some measured way, fashion conscious yet laid-back enough to own his ability to score both on and off the pitch.

Eugene Calvini is a writer and observer of fashion from bespoke hangers to the Armani suits they hold up; he enjoys sharing his observations with the internet. 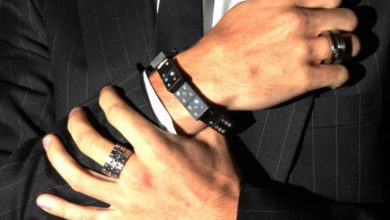 It’s All In The Jewels For Men 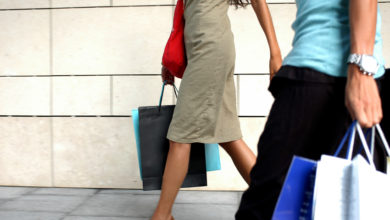 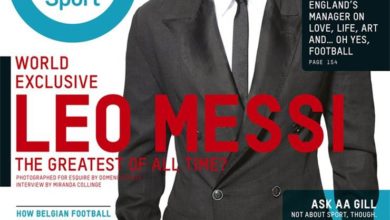 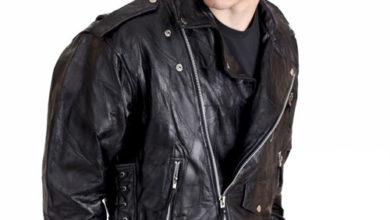