Celebrities might take centre-stage in the movies, but they owe a lot to the stylists and set and costume designers who make them look just perfect for the parts they play. Today, movie costume designs are more sophisticated than ever, and the line between on-screen ensembles and real-life fashion is beginning to blur as more and more fashionistas take their inspiration from the costume design trends they see on the big screen. Here’s a look at three recent movies boasting spectacular costume designs:

The much-anticipated movie that brought the acclaimed Hunger Games trilogy to life certainly lived up to fans’ expectations, with the set and costume design showing great attention to detail. Costume designers working on The Hunger Games struck a sharp contract between the clothing of the poor District 12 residents and the elaborate get-ups of the Capitol; and of course the dresses and gowns designed for the story’s heroine, Katniss, stole the show. Designer Francisco Costa was inspired by the costumes created for the movie, and created his own stylish shift dress, named after Katniss of The Hunger Games. Plenty of jewellers have also taken their cue from these costumes, designing beautiful Mockingjay pins for Hunger Games fans.

Snow White and the Huntsman

Colleen Atwood is one of Hollywood’s most famous costume designers, who has won three Oscars for her work, and her elaborate costume creations for Snow White and the Huntsman are a hit. For Atwood, the movie was an exercise in flexibility, as she designed costumes for characters ranging from royalty to peasants and gypsies. The acclaimed designer is also set to launch her own 12-piece fashion collection, titled Atwood, to coincide with the release of the movie.

Colleen Atwood has worked on costume designs for numerous Tim Burton films, including Alice in Wonderland, Edward Scissorhands, Sweeney Todd and most recently, the horror-comedy Dark Shadows. This latest project features plenty of 19th-Century period costume complete with velvet and lace, alongside a range of 1970’s fashion statements, including leisure suits and bell-bottoms.

Creative on-screen costume design really is an art and takes a great deal of creative vision – with a designer like Atwood working on Dark Shadows, we might start to see a touch of 70’s fever making a comeback in worldwide fashion trends.

Nicky Warner is an enthusiastic fashion writer with a great interest in the latest trends both on and off screen, from mens striped shirts to elaborate gowns. 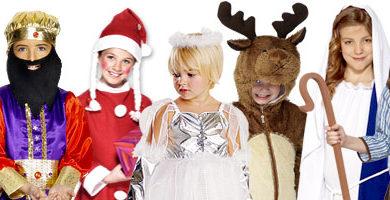 Fancy Dress at Christmas – Surely Not! 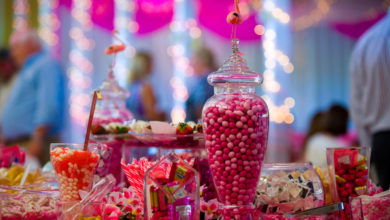 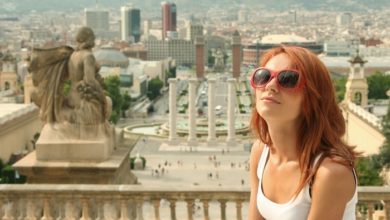 Most Fashionable Cities In The World 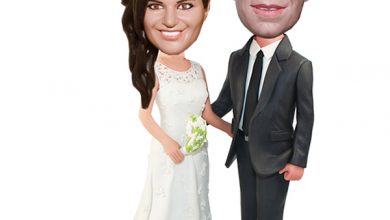 Lady In Long Dress Bobblehead. Do You Want To Be One Of Them? 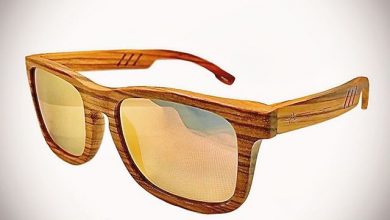 5 Reasons Why You Need Wooden Sunglasses