2Ne1 is one of the most important girl bands right now in Korea, and supported by an international star will I am. They sing pop music and they dress in some really interesting clothes. But the question that comes to mind is why do so many teenagers adopt their fashion style? Why are teenagers today going for the out of the box attitude, and for the clothes that express emotion?

The fact is that the young people who buy from Korean fashion shops these days have different goals than their parents had at that age. It’s a desire to be seen and be known about, that’s moving their ambitions forward. And this trend was also caught and followed upon by Asian fashion designers who created clothes for people like them.

The fashion world of today, partly influenced by Korean fashion designers, is going in a very different direction than it was going 10 years ago. The internet, television and movies are making things move at an alarming rate and those that lose track will be left behind. Showing off what you bought from an Asian fashion shop is the goal of many of the young people of today. 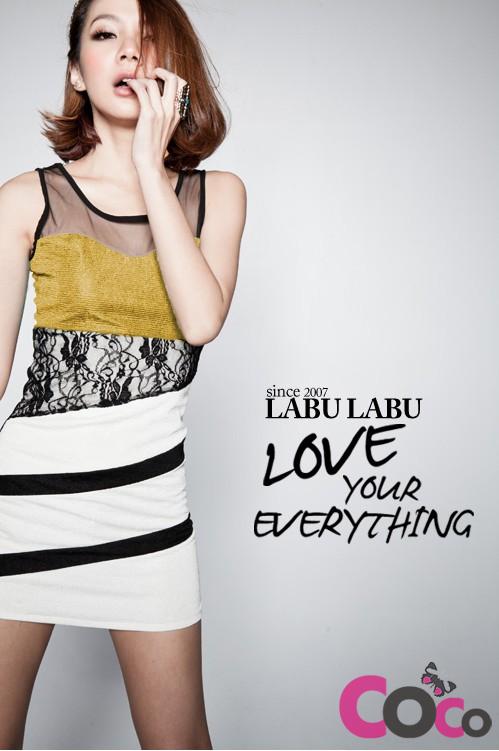 Music bands like 2Ne1 are just fueling this trend, and making more and more of today’s youth want to not be kept back by traditions, or the words of other people. It’s a cyclic rebellion and people have always wanted to express themselves through fashion. Currently if you are wearing ripped blue jeans, a t-shirt with at least 5 colors on it, and some funky pink shoes then you are on the right track of being cool.

The movement caused by bands like 2Ne1 is making young people want to experiment and try something new. This kind of passion can be useful, and having it makes the young generation feel powerful.

When they buy something and want to look like their idols they are thinking about the future. The future for them is meeting their friends and looking like they wanted. Nothing is more important than that cultural statement. And Asian fashion shops have all the necessary clothes to make those dreams come true.

Some people think a band like this is not that good for the young people, on the other hand it forces them to express themselves and this is never a bad thing.

Bands will come and go but the desire of Asian fashion artists to always be connected to what the market requires is a thing that will never stop.

2Ne1 is just one band out of many, with a unique sense of Korean fashion, that are promoting Asian fashion to the world. 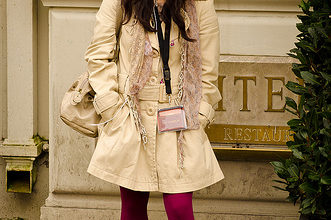 Dressing For Your Dream Career 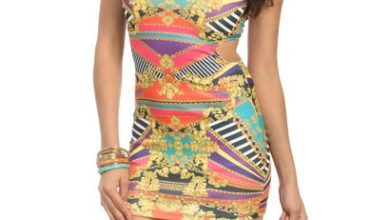 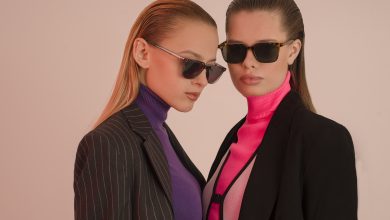 DE-SUNGLASSES: The Fashionable Sunglasses For 2019 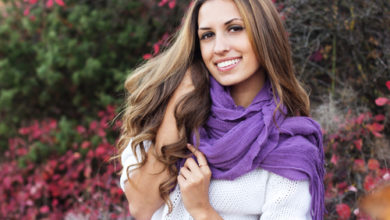 Dress to Impress but Stay Warm This Winter